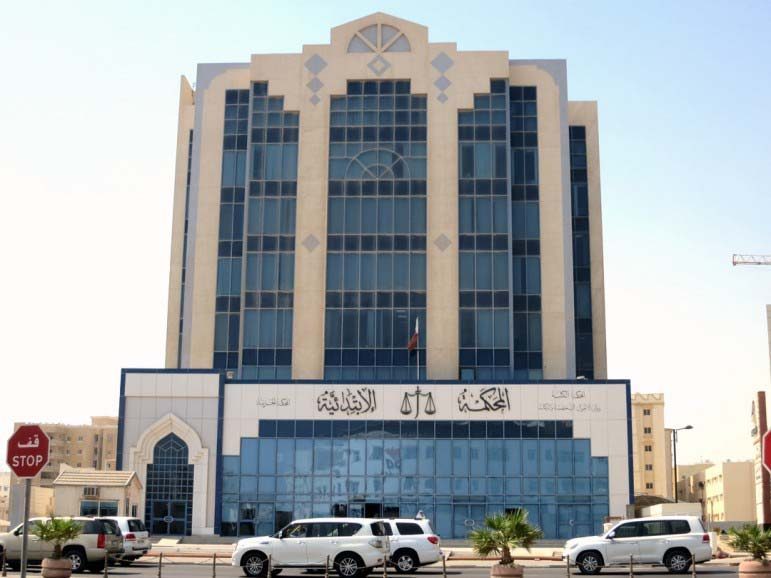 A Kenyan security guard on trial for killing an American teacher should be convicted of the lesser charge of manslaughter, not murder, his lawyer told a Doha court today.

In his closing arguments, the lawyer presented an alternative narrative of what led to the death of 40-year-old Jennifer Brown in November 2012.

He said the security guard “snapped” during a verbal altercation and hit the woman’s head against a door. However, the lawyer did not address testimony from a forensic investigator who said Brown died as a result of stab wounds and had been sexually assaulted.

The lawyer’s closing arguments represent one of the final chapters in a long-running case, ahead of an expected verdict next month. Brown was killed in her Al Sadd apartment two months after moving to Qatar to work at the English Modern School in Al Wakrah.

Several days after her death, police officers arrested a security guard who worked at the compound where Brown and several of her fellow teachers lived.

According to previous court witnesses, he confessed to the crime and directed investigators to the building’s roof, where he had hidden the knife used to kill the 40-year-old woman. A psychiatric exam conducted eight months after Brown’s death concluded that the man was mentally sound.

If convicted of murder, the defendant could theoretically face the death penalty. However, Brown’s family members said in a letter filed with the court today that they would prefer the man receives a prison sentence if found guilty.

Hearing the wishes of a victim’s family after a crime is committed is a common practice in Qatar. However, the court is not legally bound to honor any sentencing requests.

The defendant’s lawyer told the court today that his client did not intend to kill Brown and that he should have been charged with manslaughter – technically, “beating that led to death.” That crime carries a maximum punishment of 10 years in prison under Qatari law.

In a brief speech, the lawyer argued that the killing was not premeditated. He said that the defendant did not seek out Brown that night and that the teacher requested he come to her flat to make a repair.

Today, the defense lawyer alleged that Brown “picked a fight” with the security guard “as was her habit.”

He added that the woman “yelled at him and bossed him around” and that the man snapped and, in the heat of the moment, hit her head against the door.

The defendant then carried Brown into her bedroom, according to the defense lawyer, who offered no explanation as to why the security guard moved the woman’s body.

He did not address testimony from a forensic examiner who said there was evidence that Brown was found partially unclothed in her bed and had been sexually assaulted, which the defendant previously confessed to, according to a police officer’s testimony.

To advance his theory that the security guard had not set out to kill Brown, the lawyer noted that his client had not brought a weapon with him to the flat. Instead, the knife involved in her death was already in Brown’s flat, he said.

Despite making reference to the weapon, the lawyer maintained that Brown had been beaten to death and did not say how the knife had been used that day.

The lawyer did not attempt to reconcile his version of events with the testimony from the forensic examiner, who said Brown died from a loss of blood resulting from the stab wounds.

He only addressed the testimony from witnesses in general terms, arguing that nothing conclusive had been said that proved his client went to Brown’s flat with the intention of killing her.

The prosecutor remained silent during today’s hearing and did not make any closing arguments.

The defense lawyer is expected to prepare a written version of his argument that the security guard be charged with manslaughter, rather than murder, ahead of the judge delivering a verdict on April 14.