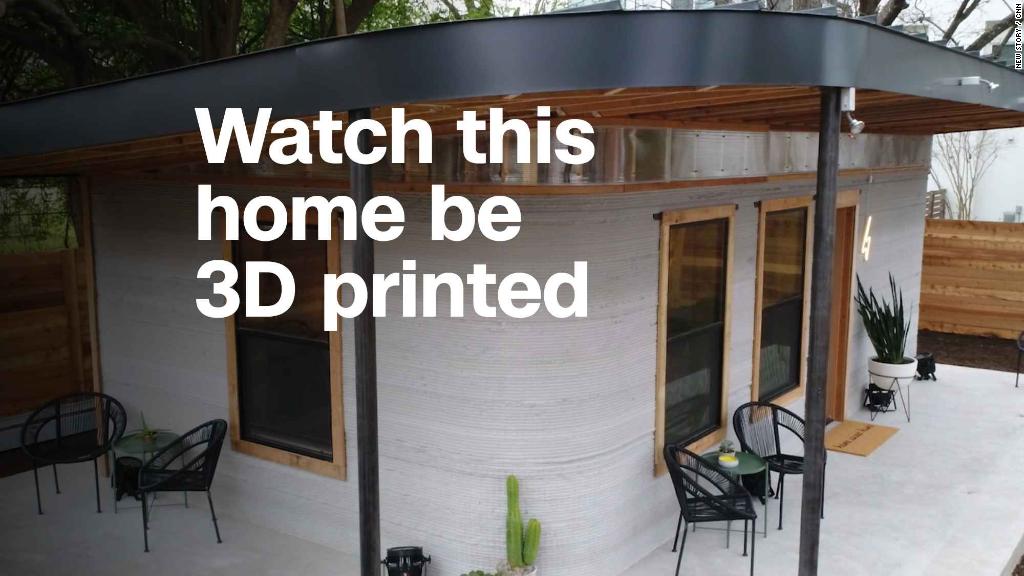 A tech billionaire and his wife are the new owners of Australia’s most expensive home.

Atlassian (TEAM) co-founder Mike Cannon-Brookes and his wife Annie have purchased Fairwater, a sprawling waterfront estate in Sydney that was owned by the Fairfax publishing family for over a century.

A spokesperson for Atlassian confirmed the purchase but declined to reveal how much was paid. Australian property website Domain said the final price could exceed 100 million Australian dollars ($72 million), making it the priciest home ever sold in the country.

“We are delighted with the purchase of Fairwater for our young family and look forward to continuing the legacy of this beautiful Sydney home,” the couple said in a statement.

“We love the idea of raising our four young children in this historic property, filling the house and gardens with love and laughter through the years,” they added.

Related: Where is the US housing market headed? 4 things you need to know

Fairwater is the largest piece of private property on Sydney’s harbor, according to Domain.

The historic home was last occupied by Mary Fairfax, the third wife of media magnate Warwick Fairfax. Mary Fairfax died in 2017 at the age of 95.

Foreign buyers, including many from China, and low interest rates have helped to fuel the dramatic price increases.

The two entrepreneurs, who share the title of CEO at Atlassian, started the enterprise software firm in 2002. The company now has more than 2,500 employees and was listed on Nasdaq in 2015.

According to Bloomberg, Cannon-Brookes is the world’s 261st richest person with a net worth of $6.4 billion.

— Jethro Mullen contributed to this report.