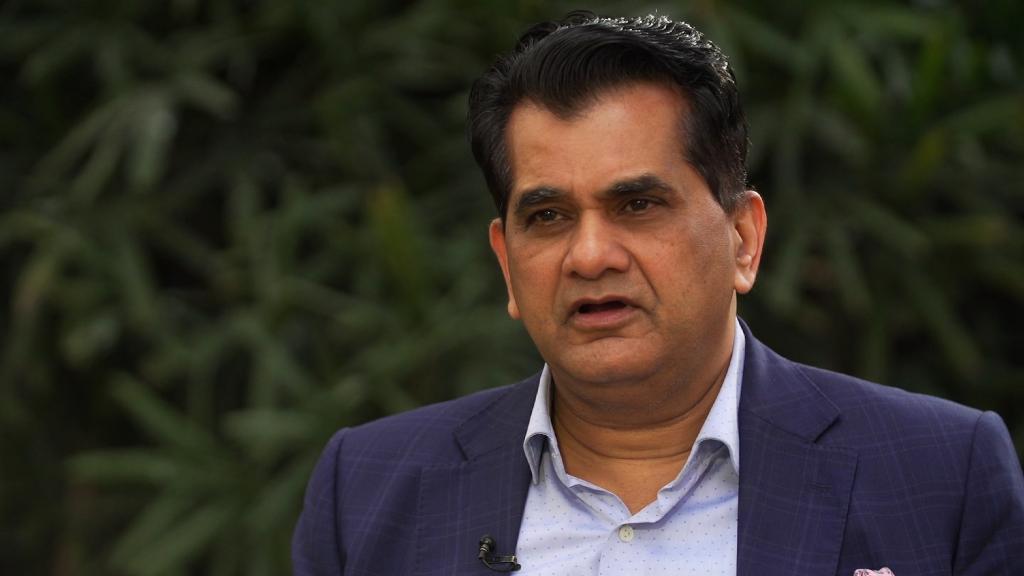 India’s economy is racing ahead, shrugging off global trade tensions and a sharp fall in its currency.

That’s a big jump from the 7.7% it delivered in the previous quarter, and widens India’s growth gap over other major economies, including regional rival China.

The much larger Chinese economy grew 6.7% in the quarter ended June.

The Indian government cited an expansion in manufacturing and construction as key factors in the sharp spike in growth.

“Indian GDP growth beat most expectations in [the latest quarter] and is likely to continue expanding rapidly over the coming months,” Shilan Shah, India economist at Capital Economics, said in a note.

But it’s not all good news. Inflation has been rising, prompting the country’s central bank to hike interest rates twice in three months, and India’s currency — the rupee — hit a new record low against the dollar on Friday. The weak currency is driving up the price of imported goods.

Analysts say Friday’s GDP reading could represent a peak if global growth starts to slow as a result of the escalating trade war between the United States and China. Rising oil prices could also act as a brake on India, one of the world’s top energy importers.

“The outlook for the remainder of the year is not as optimistic,” Priyanka Kishore, head of India at Oxford Economics, wrote in a recent note. “Elevated oil prices and escalating global trade tensions dampen the outlook going forward.”

Last year’s tax reform was seen as broadly positive for the Indian economy in the long run, but “the hurdles to ‘big bang’ reforms on land and labor could prove to be much bigger,” she added.