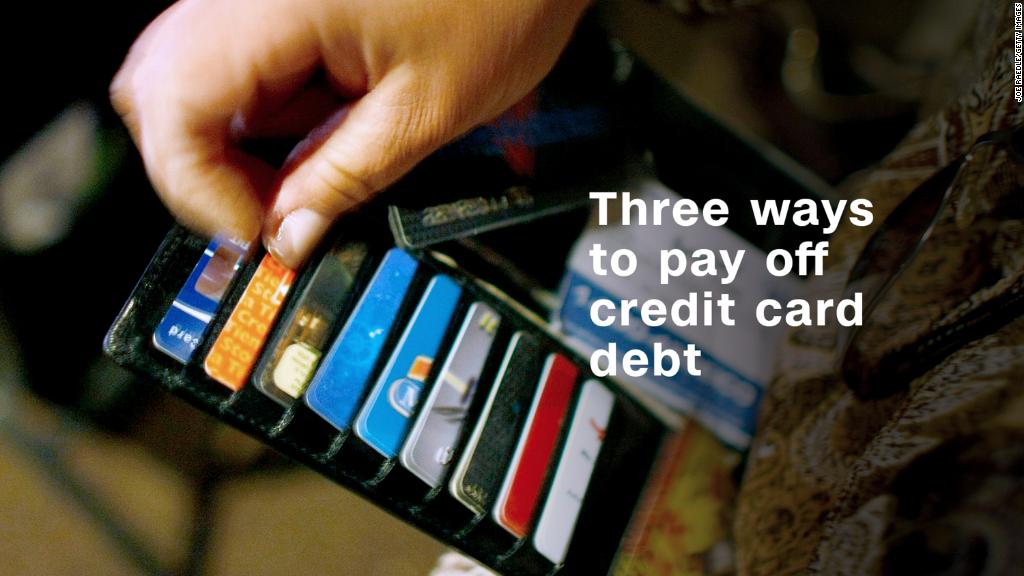 Visa, Mastercard and American Express have been campaigning to enter China for years. After more than a decade of trying, they may have missed their chance.

Beijing has repeatedly signaled it will open up foreign access to its credit card market, and in 2017 it opened the door for American card companies to apply for licenses.

But those applications are still under government review, and there’s scant insight on when, or if, they’ll be pushed along, especially amid the broader trade war with the United States.

Meanwhile, state-controlled China UnionPay has solidified its hold on the bank card industry. And mobile payments have skyrocketed, dominated by services from rival powerhouses Tencent and Alibaba.

“Visa and Mastercard might have had a shot if they got in, in a real way, 10 or 15 years ago,” Sandler O’Neill analyst Christopher Donat said. “But it feels to me like the window is closing for them.”

The struggle is emblematic of what many Western companies must contend with when trying to break into the world’s second-largest economy. Government regulation is often opaque and the state itself in many cases backs Chinese companies in the same industry.

In 2017, China had nearly 6.7 billion credit and debit cards in circulation, according to the payments team at GlobalData, a research company. The firm predicts that China will overtake the United States as the largest bank card market in the world in 2019.

“There’s tremendous growth there, and Visa and Mastercard are not allowed to be part of it at this time,” said David Robertson, publisher of the Nilson Report, a trade publication.

Visa and Mastercard, meanwhile, can only issue co-branded cards, typically offered in partnership with UnionPay.

Such cards run on the UnionPay network when used domestically for yuan payments, and on the foreign company’s network when used abroad for dollar payments. With direct market access, Mastercard and Visa could set up their own payment networks in the country and collect fees on far more transactions.

When China joined the World Trade Organization in 2001, it indicated that it would remove restrictions on foreign payment processors by 2006.

But that deadline came and went. In 2010, the United States filed a WTO case against China over its treatment of US card companies.

Beijing later said it would permit foreign companies to clear domestic payments, but the application process still wasn’t clear when President Donald Trump and Chinese President Xi Jinping met at Mar-a-Lago in the spring of 2017.

China reportedly released details on how card companies could start the application process later that year.

Since then, Mastercard, Visa and American Express have submitted their petitions and are working their way through the approval process.

American Express appears to be furthest along. The company confirmed to CNN that its application was formally accepted by the People’s Bank of China, China’s central bank, as previously reported by the Wall Street Journal.

This move is viewed as an important step on the path to receiving a provisional license.

American Express applied for its license as a joint venture with Lianlian Group, a Chinese payment services company.

Joint ventures have been criticized by the Trump administration. It claims that China makes companies form joint ventures in certain sectors, then forces them to transfer valuable technology.

Mastercard said it’s submitted its application to the PBOC, and is “preparing for potential domestic opportunities” in the meantime.

“Since that submission, we have been engaged with regulators and other stakeholders regarding the steps required to advance it to the next stage,” Mastercard spokesman Seth Eisen said in a statement, adding that the company remains “optimistic” about market opportunities in China.

Visa also said it has filed an application with the PBOC and is working “closely” with the Chinese government.

“Our commitment to China is for the long term,” a spokesperson told CNN.

The People’s Bank of China did not respond to a request for comment.

‘The train has left the station’

These companies expected the process to be lengthy.

Ling Hai, Mastercard’s co-president of Asia Pacific, told investors in September 2017 that the company believes China is a medium- to long- term opportunity, since the licensing process would take at least another 12 to 18 months.

Trump’s trade war gives China little incentive to expedite the process. Geopolitical tensions have not been favorable to multinational companies in China; last week, Qualcomm was forced to walk away from its $44 billion acquisition of NXP Semiconductors as Chinese regulators withheld their approval.

Already, there were concerns that China has waited too long to let US card companies into the country, and Visa, Mastercard and American Express can’t compete with China UnionPay, Tencent’s WeChat Pay and Alibaba’s Alipay at this point.

Mobile payment transactions in China, led by WeChat Pay and Alipay, totaled roughly $5.5 trillion last year, according to data from Mercator Advisory Group. That volume is 50 times greater than in the United States.

Merchants in China like these mobile payment apps, while rely on QR codes and are easy to accept, according to Mercator Advisory Group analyst Sarah Grotta.

“For merchants to then change to something where they would have to accept a more traditional magnetic stripe or chip card … could be a struggle or a significant expense,” Grotta said.

A small chunk of a huge market is better than nothing, according to Robertson of the Nilson Report. But it’s in China’s best interest to wait as long as possible, he added.

“Once UnionPay is firmly established as the national champion, then the People’s Bank of China will let Visa and Mastercard in,” Robertson said.