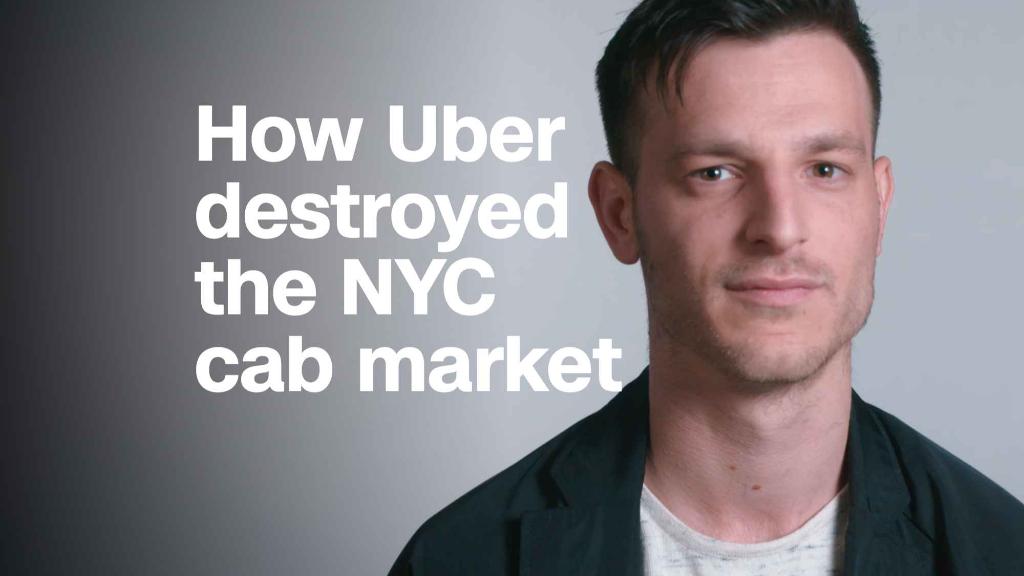 Uber’s financial picture improved in the second quarter: Its revenue jumped and its losses narrowed.

According to a copy of Uber’s latest results, viewed by CNNMoney, Uber’s quarterly revenue was $2.8 billion, up 63% over last year. The company lost $891 million, down from $1.1 billion a year ago.

Gross bookings from customers increased 41% to about $12 billion.

In May, the company reported a rare profit during the first quarter, because it had given up two of its operations abroad to competitors.

Uber regularly releases its financial results, even though as a private company it’s not required to do so.

“We had another great quarter, continuing to grow at an impressive rate for a business of our scale,” Uber CEO Dara Khosrowshahi said in a statement. “Going forward, we’re deliberately investing in the future of our platform.”

Khosrowshahi took over as CEO last year amid turmoil at the company. Uber has invested in areas beyond cars, such as bike sharing and scooters. Other investments include food delivery and what Khosrowshahi calls “high-potential” markets in the Middle East and India.

The company has said it is considering an initial public offering in 2019.

But Uber continues to face challenges, such as regulatory hurdles. Last week, New York became the first American city to limit the number of ride-sharing vehicles and to require companies like Uber and Lyft to pay drivers a minimum rate.

Its self-driving car efforts have also faced setbacks. Earlier this year, an autonomous Uber SUV struck and killed a pedestrian in Tempe, Arizona.