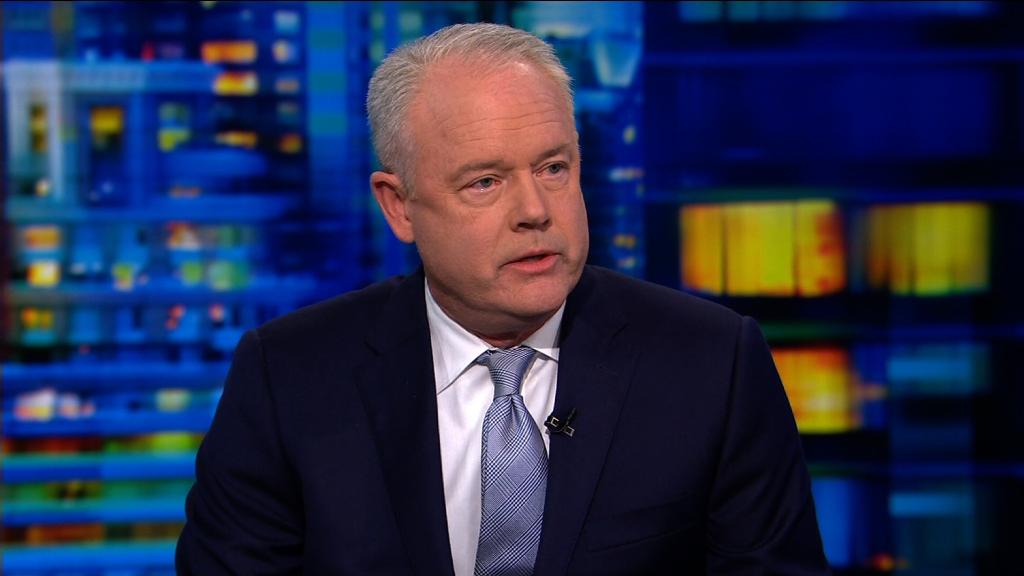 Starbucks is brewing up some kombucha.

The coffee chain announced it’s going to sell its own line of the trendy fermented tea. Starbucks (SBUX) is offering six flavors of kombucha under its Evolution juice brand and said the drinks have started shipping to grocers and natural retailers in select cities.

Why kombucha? The cold-pressed drink is hot right now because of its probiotic punch and zingy flavor. Sales of the fermented tea totaled $1.2 billion last year, skyrocketing nearly 40%. Starbucks says “consumer interest” also spiked the same amount in 2017. The chain said it doesn’t have immediate plans to sell it in its own stores just yet.

Tapping into the booming drink could help Starbucks reverse its fortunes. Recently installed CEO Kevin Johnson said customers have soured on sugary drinks, like the Frappucino, and he wants the brand to sell more healthy drinks. Evolution’s kombucha is low in calories and has 3 to 7 grams of sugar depending on the flavor.

“We know our consumers are looking for beverages with functional benefits, and Evolution Fresh Organic Kombucha is just what they are asking for— a delicious and refreshing pick-me-up that also supports digestive wellness,” Ryan Ziegelmann, president of Starbucks’ Evolution Fresh brand, said in a statement.

The drink is debuting New York City, Boston, Chicago, Los Angeles, San Francisco, San Diego and Seattle before expanding to more cities this fall. Some flavors include ginger lemon honeycrisp, pink grapefruit, and mango pineapple and will sell for $3.99 for a 15.2 ounce bottle.

Update: The headline was changed to clarify that Starbucks is selling kombucha at grocery stores, not Starbucks stores.