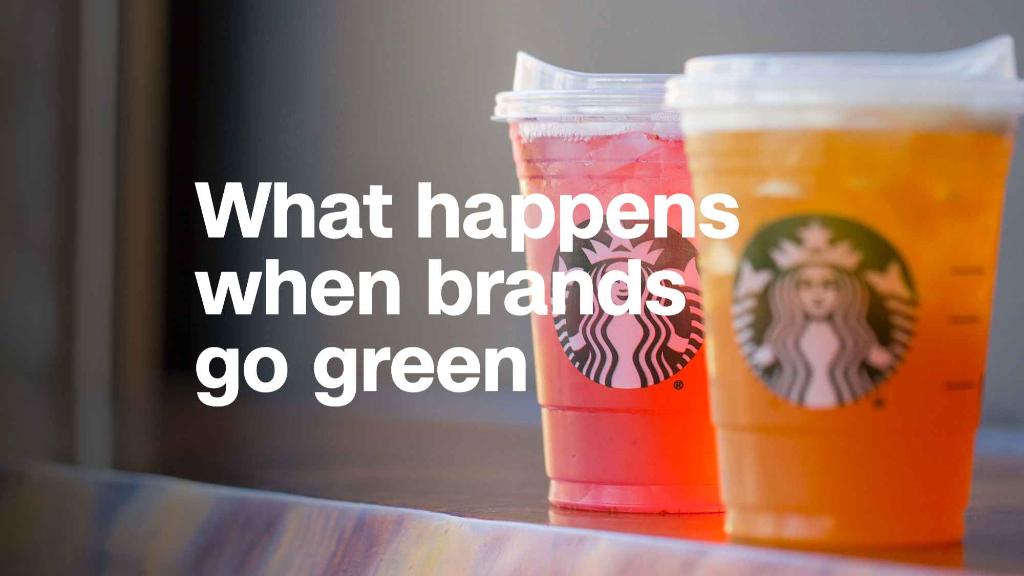 Thirty-five years after a trip to Milan inspired American entrepreneur Howard Schultz to transform Starbucks, the coffee chain has finally arrived in Italy.

Starbucks will open its first store in the country on Friday, cutting the ribbon on a massive “Reserve Roastery” in Milan that bears little resemblance to the small cafes frequented by Italians.

The premium store is located in a spacious former post office in Piazza Cordusio, just a few minutes walk from the landmark La Scala opera house. It features a 30-foot bar carved from a single block of Tuscan marble.

The Milan roastery is Starbucks’ third after Seattle and Shanghai, and will sell “premium, small batch” coffees and food by Italian baker Rocco Princi, the company said.

Starbucks (SBUX) opened 28,000 stores in 77 markets before coming to Italy, where coffee culture is taken seriously and purists most often drink espresso while standing at a cafe counter.

“Such cultural coffee differences cannot simply be ignored,” he said. “Starbucks’ new Italy stores are sensibly focusing on local market preferences such as espressos, as well as made-to-order ice cream and pizza rather than using the traditional Starbucks drink menu formula.”

That means Frappuccinos aren’t on the menu.

Still, younger Italians may well be intrigued by the Starbucks experience, where customers often linger in the store to chat with friends or work on a laptop.

“While snobbery might initially prevail, the younger generations are more open,” said Alexandre Loeur, senior analyst at market research company Euromonitor International. “Starbucks could do well, in the medium to long-term.”

Domino’s showed it can be done

Forsyth said the coffee chain could follow the example of Domino’s Pizza (DMPZF), which has carved out a niche in Italy despite initial skepticism that an American chain could sell pizza to Italians.

Schultz, who is now chairman emeritus of Starbucks, credits a 1983 trip to Milan for shaping his vision for the chain.

“I walked the streets of Milan and I was captivated, seduced, intoxicated by Italian coffee bars,” Schultz said in a statement. “I rushed back to America with a great idea to replicate in United States, and everyone thought I was crazy.”