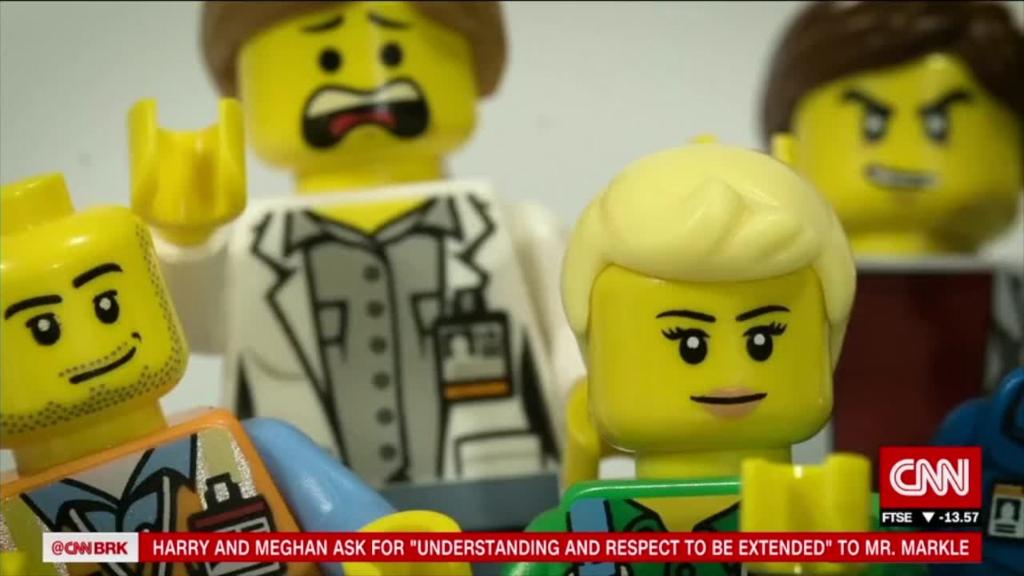 Panasonic is moving its European headquarters from the United Kingdom to the Netherlands ahead of Brexit.

A spokesman for the Japanese electronics company confirmed Thursday that it planned to move the headquarters from the outskirts of London to Amsterdam, but declined to give further details.

Panasonic (PCRFF) is best known for making household goods like televisions and washing machines, but it’s also a big supplier of batteries to Tesla (TSLA).

The company’s Europe CEO, Laurent Abadie, told the Nikkei Asian Review on Thursday that Panasonic was seeking to avoid potential tax issues resulting from Britain’s departure from the European Union. The company is also worried about potential restrictions on the flow of people and goods between Britain and other countries, he added.

The move will happen next month, Abadie said, adding that Panasonic had been considering relocating for the past 15 months. The company employs around two dozen people in the United Kingdom but not all of them will move, he told the newspaper.

The Japanese government has previously warned that its companies could move their business elsewhere in Europe following Brexit. Toyota (TM), Nissan (NSANF) and Honda (HMC) are all heavily invested in the United Kingdom.

Britain is due to leave the European Union in March next year.

Many companies based in Britain are making plans to protect their future access to EU markets given the risk that Brexit will result in new barriers to trade in goods and services.

German car manufacturer BMW warned earlier this year that delays at the border could see it close factories in the United Kingdom, while Deutsche Bank has moved key parts of its European business from London to Frankfurt.

In June, aircraft maker Airbus (EADSF) warned that crashing out of the European Union without a deal on trading arrangements would throw its production into chaos and threaten its future in the United Kingdom.