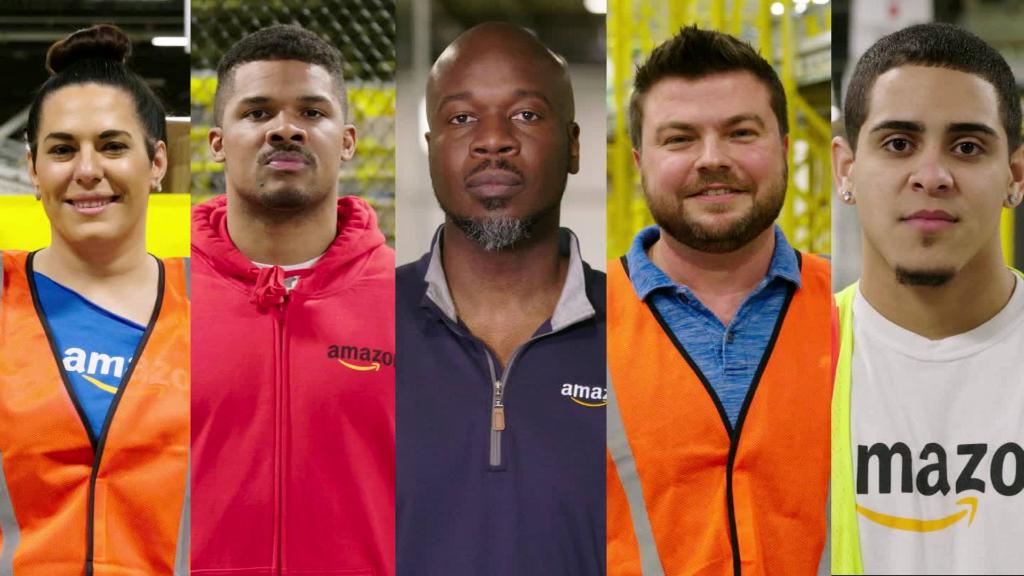 Sometimes a new job turns out not to be the dream job you thought it was. But you can’t always afford to walk away from a paycheck.

Unless the company pays you to leave.

Some companies are making it easier to part ways, paying unhappy workers to bow out gracefully.

At online retailer Zappos, new hires are offered a month’s salary to leave within three months of starting their position. Amazon offers some workers up to $5,000 once a year to leave.

Why would a company pay somebody to quit? Because it can be in the employer’s best interest, too.

“We want you here because you believe in the vision and the goals of the company and can make a difference,” said Megan Petrini, the director of Zappos’ new hire program.

“We often have parades,” she said. “If a parade comes down and you are on the phone and you can’t hear … and if that ruins your day, you aren’t going to be happy here.”

Zappo’s policy is officially called the Graceful Leave Policy, but is more commonly referred to as “The Offer.” It’s extended about halfway through the company’s four week training program. It’s good for three months from an employee’s start date.

“That way they can see what it’s like in training and get a feel for their position and really make sure it is the right fit for them to be happy,” she said.

Some years, no one takes The Offer. Other years, it’s more popular. So far this year, three people have taken the company up on it.

“It’s been higher than normal,” said Petrini. “But the cool thing is we know that the people who work here have been chosen to work here and that they have been offered money to quit.”

Amazon, piggybacking off the idea from Zappos (which it bought in 2009), offers a similar program called Pay to Quit. Once a year, workers at its fulfillment centers are offered a chance to leave the company. The offer is $2,000 the first year and goes up by $1,000 each year to a maximum of $5,000.

“We want people working at Amazon who want to be here. In the long term, staying somewhere you don’t want to be isn’t healthy for our employees or for the company,” an Amazon spokesperson told CNN.

The program has been around since 2013. “We tell them up front that we hope they don’t take the offer. In fact, we want them to stay.”

While offering employees cash to leave can help with productivity and morale, high acceptance rates might mean it’s time to reassess how a company recruits.

“Check with your recruiting process, who are we hiring, how are we developing them and are we matching jobs to skills,” said John Baldoni, an executive coach and author of “Moxie: The Secret to Bold and Gutsy Leadership.”

But the programs can also backfire and might not be effective at weeding out the bad apples.

“Very often, the people who might take advantage of it, might be your good performers who have options,” he said. “The people who have no options, who are the deadwood and clinging to a job, have no other place to go.”