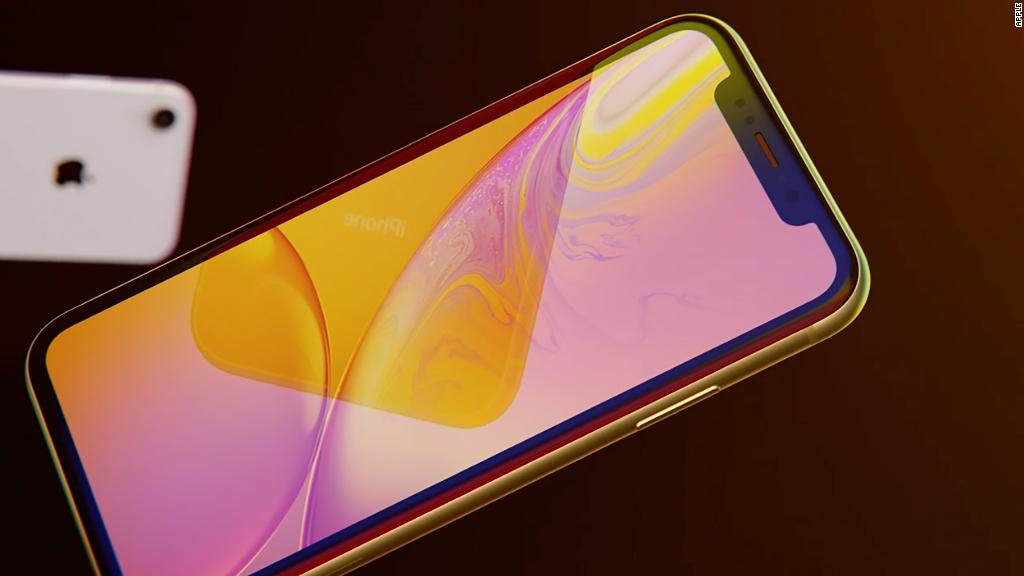 The iPhone is getting more expensive, and Apple is betting faithful customers will barely blink an eye.

Apple has slowly increased the average price of an iPhone since 2007, but with the $999 iPhone X release last year, it made a bigger leap than usual. A year later, after the shock value of a thousand dollar smartphone had largely worn off, Apple made another jump.

On Wednesday, the company announced its most expensive iPhone ever, the iPhone XS Max, which starts at $1,099 and can cost up to $1,449 for the model with the most memory.

Component prices may have lowered in the past year, according to analysts, but Apple’s new pricing doesn’t reflect that. It does reflect Apple’s strategy for making money off of iPhones while sales are plateauing around the world.

But first, Apple had to make sure its customers would go for the new costs. Last year’s iPhone X was one test, but Apple kept the main iPhone 8 options priced similarly, and stayed conscious of the lower-end market by dropping the price of its older devices like the iPhone SE.

“Apple has been intentionally testing the price elasticity of its products in the past few years, and what it found is customers have an appetite for more expensive iPhones,” said Wayne Lam, an analyst at IHS Markit.

The iPhone XS, which replaces the similar iPhone X, keeps the $999 price tag but is now in the middle of the new X-branded line, not on top. For people on a budget (well, an iPhone kind of budget), the cheaper iPhone XR adopts some of the iPhone X’s design and interface features, with a different screen and no dual camera on the back. The XR model can be seen as taking the iPhone 8’s place in Apple’s line up, with a $50 price bump. It will continue to sell the iPhone 7, starting at $449, and 8, starting at $599.

To justify the prices of X-braded phones, Apple did add a new interface, new sizes and new features. It’s unlikely most customers care enough about using a finger swipe instead of a home button, or face detection instead of fingerprints for security, to drop more money on a device. The truly killer features are the larger screens, which Apple has pushed all the way to the edges of the devices, and the new size options.

Customers are also paying for the brand. They want the Apple logo on the back of large rectangle with a smooth gold finish.

The new price range has trade-offs for the company in countries where it has been trying to expand. It could signal Apple is giving up on the low-cost Indian market to just sell on the higher end. It could fare better in China, where it is still struggling to take over popular Chinese brands like Vivo, Xiaomi and Huawei.

“I think the XS Max in gold is going to be a tremendous seller in China. The preference there is for size and color and utility and a bit of luxury,” said Avi Greengart, research director at GlobalData.

Instead of trying to reach everyone, Apple is embracing its unique place in the industry as more of a luxury brand, said Lam.

“In a very mature market like this, Apple’s probably doing the classical Econ 101 [approach], which is trying to extract the most money and revenue for the premium brand,” said Lam.

And like a luxury car, you can pay for an iPhone in smaller, less extreme monthly payments. Like $30 a month for the iPhone XS through T-Mobile. You’ll just need a $279.99 down payment first.