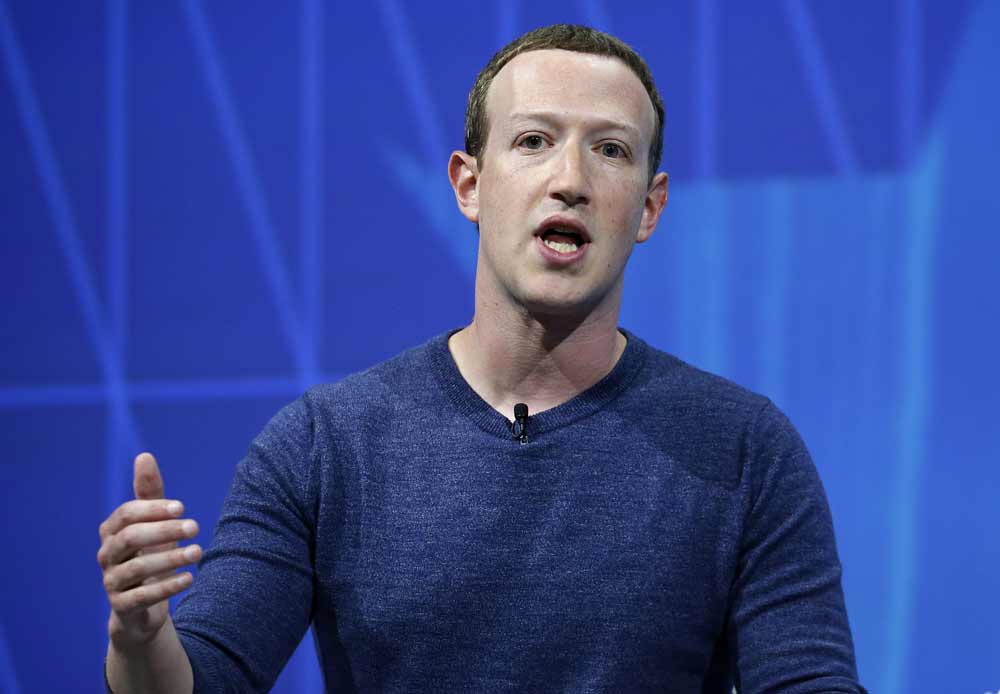 Mark Zuckerberg makes a lofty promise for 2018: Fix Facebook. The CEO says in a note that Facebook has work to do, “including protecting our community from abuse and hate, defending against interference by nation states, or making sure that time spent on Facebook is time well spent.” Turns out, saying that was easier than doing it.