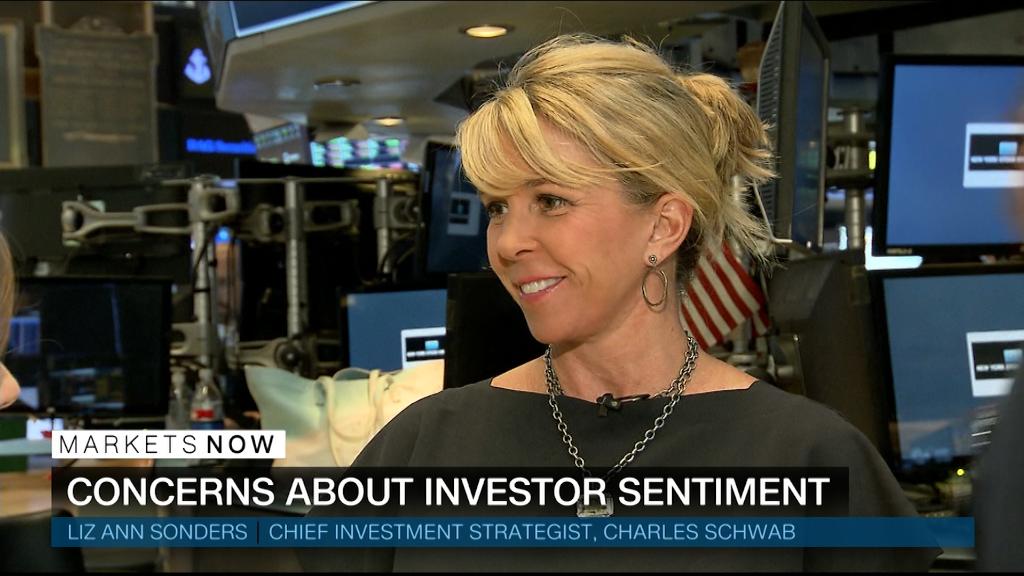 Chinese stocks are is in a bear market. Turkey’s currency has collapsed. South Africa has stumbled into a recession. Not even an IMF bailout has stemmed the bleeding in Argentina.

The storm rocking emerging markets has its origins in Washington. Vulnerable currencies plunged as the US Federal Reserve steadily raised interest rates. And President Donald Trump’s trade crackdown added gasoline to the fire.

The trouble could spread, infecting other emerging markets or even Wall Street. That’s what happened two decades ago during the Asian financial crisis.

“There is a fear of contagion, similar to 1997-1998,” said Michael Arone, chief investment strategist at State Street Global Advisors.

That has already started to happen. Indonesia’s stock market plunged nearly 4% on Wednesday. India’s rupee recently tumbled to a record low against the US dollar and Brazil’s real is also down sharply.

However, there’s little sign — so far — that Wall Street is getting sick. In fact, the United States, bolstered by a strong economy, is an oasis of calm in the global storm.

The Dow is only 600 points away from setting its first record since late January. The S&P 500 is trading just 1% below its all-time high. The VIX volatility index, a measure of market turbulence, remains at a subdued level of 14. The VIX was more than three times higher during a spike in February.

Compare that to the turmoil in emerging markets. The iShares MSCI Emerging Markets ETF (EEM) has slumped 11% this year. It’s trading near a 14-month low. China’s Shanghai Composite has tumbled 18%. The Turkish lira has crashed by nearly half against the US dollar. And last week Argentina jacked up its interest rate to 60%.

Industrial metals are also showing weakness. Copper, a closely-watched barometer of economic strength, has lost one-fifth of its value since early June.

Rather than worry about trouble in Turkey, Turnill said investors are focused on booming profits from Corporate America. Second-quarter earnings spiked by 25% at S&P 500 companies, the most since 2010, according to FactSet. The surge wasn’t just from the corporate tax cuts. Sales grew at the fastest pace in nearly seven years.

The US economy is cruising along as well. Growth clocked in at 4.2% during the second quarter and the unemployment rate fell to 3.9% in July.

The emerging market trouble has been driven by a confluence of factors, including local political turmoil. But one of the major forces has been the Federal Reserve.

The central bank’s rate hikes and shrinking balance sheet have encouraged money to flow back to the United States from foreign economies. That in turn has lifted the US dollar. The stronger greenback makes it more expensive for countries like Turkey to pay down debt that is priced in dollars.

Trump’s trade wars are rocking the boat further. Tariffs on China have slowed growth there, pressuring not only Beijing but neighboring countries that rely on it. Trump’s tariffs on Turkey have similarly exacerbated the pain being felt there.

“The risk is that Trump’s policies may be causing a widespread emerging markets crisis,” Ed Yardeni, president of investment advisory Yardeni Research, told clients on Wednesday.

The latest trade numbers could prompt Trump to take further action. The Commerce Department said on Wednesday that the US trade deficit rose in July by the most since 2015.

“In this administration, that means we are losing. They will be emboldened to push harder,” Schutte said.

Will the Fed come to the rescue?

Some are counting on the Fed to once again come to the rescue. In theory, the central bank could slow the pace of rate hikes to take the heat off emerging markets.

“The Federal Reserve will not want to cause an emerging market crisis. They will want to be sensitive,” said Schutte.

It took an intervention from the IMF and World Bank to stop the Asian financial crisis of the late 1990s. The Federal Reserve even organized a Wall Street bailout for US hedge fund Long-Term Capital Management.

State Street’s Arone isn’t worried about a repeat of that episode. He said fears of contagion are “overblown” and urged long-term investors to scoop up emerging markets on the cheap.

“Sentiment has never been poorer. They’re inexpensive. Why not buy them on sale?” Arone said.