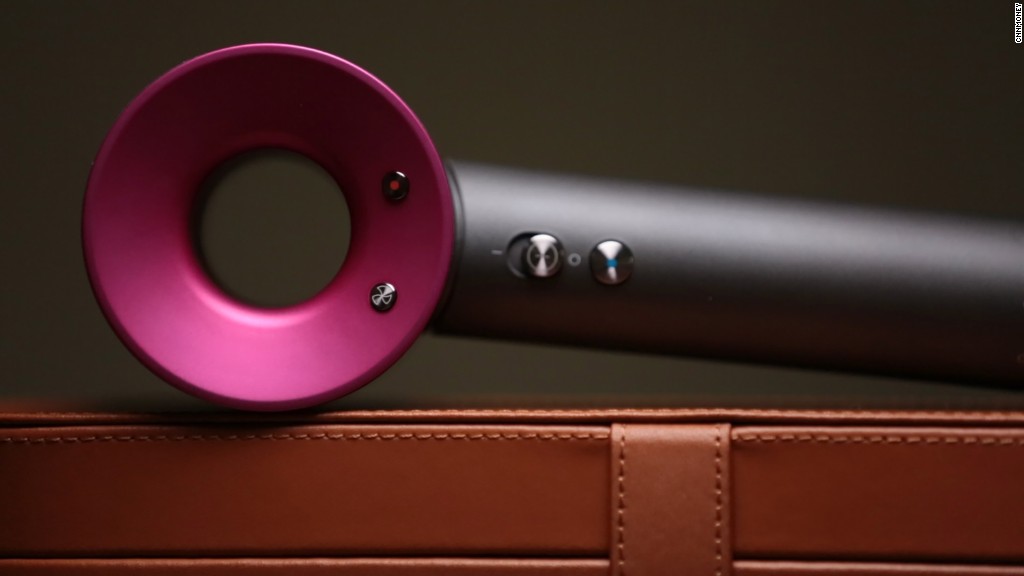 The maker of vacuums and hand dryers unveiled plans Thursday to invest another £116 million ($151 million) to build 10 miles of test tracks and offices for 2,000 workers at a former Royal Air Force base in England.

The company said in a statement that it is seeking permission to build tracks for testing a vehicle’s maximum speed and maneuverability, as well as its performance on hills and off-road terrain.

“We are now firmly focused on the next stage of our automotive project strengthening our credentials as a global research and development organization,” said Dyson CEO Jim Rowan.

Founder James Dyson announced last year that the British company was joining the global race to electric vehicles that pits the biggest established names in autos against Silicon Valley titans and specialists such as Tesla (TSLA).

The inventor and entrepreneur said then that he planned to invest £2 billion ($2.6 billion) to produce an electric vehicle by 2021. Some 400 employees are now at work on the project at the airfield, which Dyson purchased in 2016, and the company is currently recruiting another 300.

Dyson has already spent £84 million ($109 million) to overhaul the base and restore two hangers. The company said that work on three more buildings would be completed in the coming months.

The company has so far released very few details about the electric vehicle it hopes to develop. Nor has it said where the vehicle would be built.

If the firm’s other products are any guide, it’s likely to be innovative and carry a premium price tag — Dyson vacuums sell for up to £500 in the United Kingdom, and $700 in the United States, and he once brought a $400 hairdryer to market.

“What we’re doing is quite radical,” Dyson recently told GQ.

The vacuum maker will be joining a crowded market.

Volkswagen (VLKAF), for example, announced plans last year to spend more than €50 billion ($60 billion) on battery cells as it pushes to electrify all 300 models in its range by 2030.