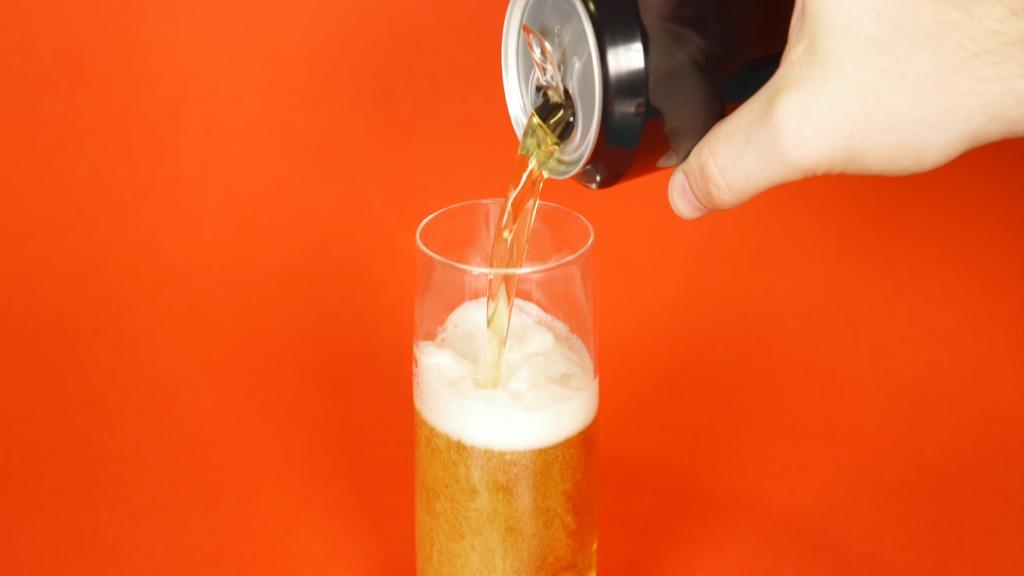 One of China’s major moves in the trade war with the United States is in danger of backfiring on its own farmers.

They’re facing a potential shortage of soybeans, one of China’s biggest imports from the United States, after Beijing slapped a 25% tariff on them last month in retaliation for US tariffs on a swath of Chinese goods.

American farmers, who sold more than $12 billion worth of soybeans to China last year, have spoken out repeatedly about the threat to their livelihood. But the new tariff is causing problems in China, too.

The country is the world’s biggest buyer of soybeans, using them to feed livestock like pigs and chickens. More than a third come from the United States, and those soybeans are now more expensive because of the tariff. China may struggle to find alternative suppliers.

“This could be a major issue for China” if the trade dispute isn’t resolved in the next few months, said Loren Puette, director of Taiwan-based research firm ChinaAg.

US farms typically export about half of their soybean crop to China in October and November, Puette said. If the US soybeans are deemed too expensive, China could find itself with a big shortfall.

‘This is what the trade war is’

The tariffs are already causing bottlenecks. Some ships ferrying US soybeans to China spent weeks stuck at sea after failing to deliver their cargo before the new import taxes kicked in.

Chinese importers have started turning to other countries. Hebei Power Sea Feed Technology last year bought thousands of tons of US soybean meal, an animal feed processed from soybeans, but said it has now switched to shipments from Brazil.

“This is what the trade war is,” Xu Limin, a sales manager at the company, told CNN.

While China has alternative sources for soybeans — mainly Brazil, but also Argentina — it can’t buy enough from those countries to replace what it would have imported from the United States. Soybeans are a seasonal business: South American farmers grow and harvest their crops at a different time of year to their US counterparts.

That has nudged up the prices of Brazilian soybeans in recent months, while prices for US exports have fallen because of the threat of losing Chinese business, according to data provider AgriCensus. Brazilian soybeans now cost significantly more than US supplies.

Brazil has been investing to boost production in areas like the Amazon, but this is unlikely to be enough. Other sources like Canada and Russia only account for a tiny percentage of global soybean supply.

“There simply aren’t enough soybeans in the world to satisfy Chinese demand” if you take out US supplies, said Michael Magdovitz, a commodities analyst at investment bank Rabobank in London.

Some Chinese farmers are growing more soybeans in China in anticipation of lower US imports.

Li Fuqiang, who manages a farm in northern China, told CNN that he was planting more soybeans than usual as he expects local prices to rise and he receives subsidies from the government.

But analysts are skeptical that China will be able to grow anywhere near enough soybeans to satisfy local demand, at least anytime soon.

The Chinese government has historically directed resources toward growing crops like corn and wheat, according to Magdovitz. That’s created an oversupply for those crops, but a deficit for others like soybeans.

China’s current domestic supply of soybeans is “certainly not enough to cover their demand,” he said. “These things take years and years.”

Xu, the sales manager at Hebei Power Sea Feed Technology, complained that Chinese soybeans are even more expensive than US and Brazilian ones.

Hard to avoid the US forever

“Chinese soy buyers are doing what they can to avoid US soy — for now,” John LaForge, head of real asset strategy at Wells Fargo Investment Institute, said in a note to clients this month. “We question, however, how long this can go on.”

Some analysts predict Chinese importers will have to return to US soybeans, tariff and all, later in the year after they run out of supplies from elsewhere.

That could have repercussions for China’s economy. If the higher costs of importing beans from the United States are passed on to Chinese pig farmers and then to consumers, that could push up inflation and raise living costs.

It could cause a “cascade of price increases across the country’s meat and fish industries’ supply chains,” Puette said.