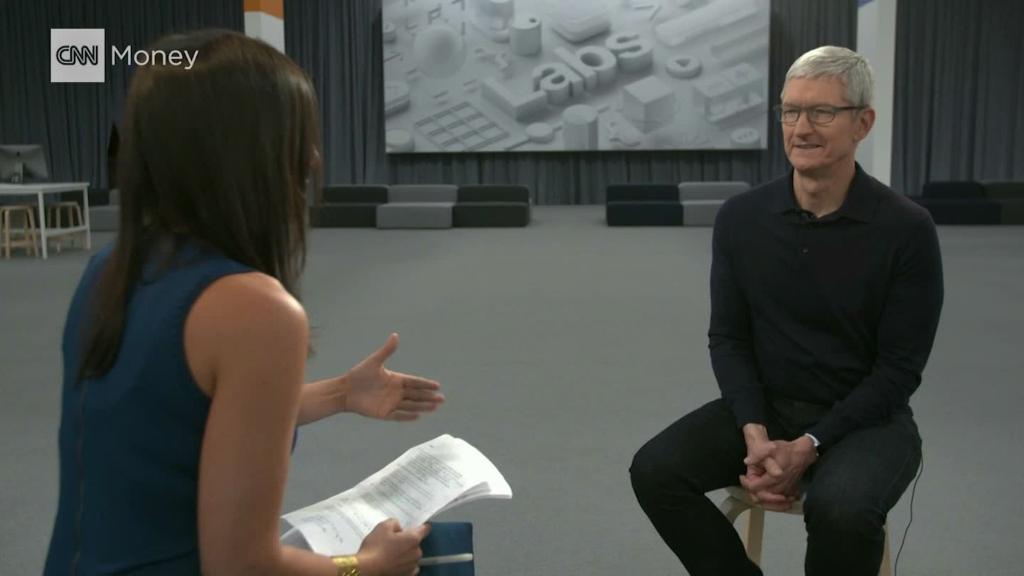 Tim Cook is about to get even richer.

The Apple CEO is set to collect about $120 million in stock tied to the company’s performance.

Cook was given a restricted stock award when he took over for Steve Jobs in 2011. On Friday, he will earn 560,000 shares of Apple (AAPL). It’s not clear whether he plans to cash out those shares.

About half of that award was contingent on Apple’s success: The stock needed to outperform two-thirds of the companies in the S&P 500 over the past three years.

Apple met that threshold. Its stock has been skyrocketing since August 2017 — up nearly 35% for the month. It’s climbed by 25% for the year.

Friday’s payout is much bigger than last year’s, when Cook received $89 million. Bloomberg first reported news of the payment.

Cook has also said he plans to give away some of his fortune. On Tuesday he did just that, donating 23,000 shares — worth $5 million — to charity, according to a SEC filing.