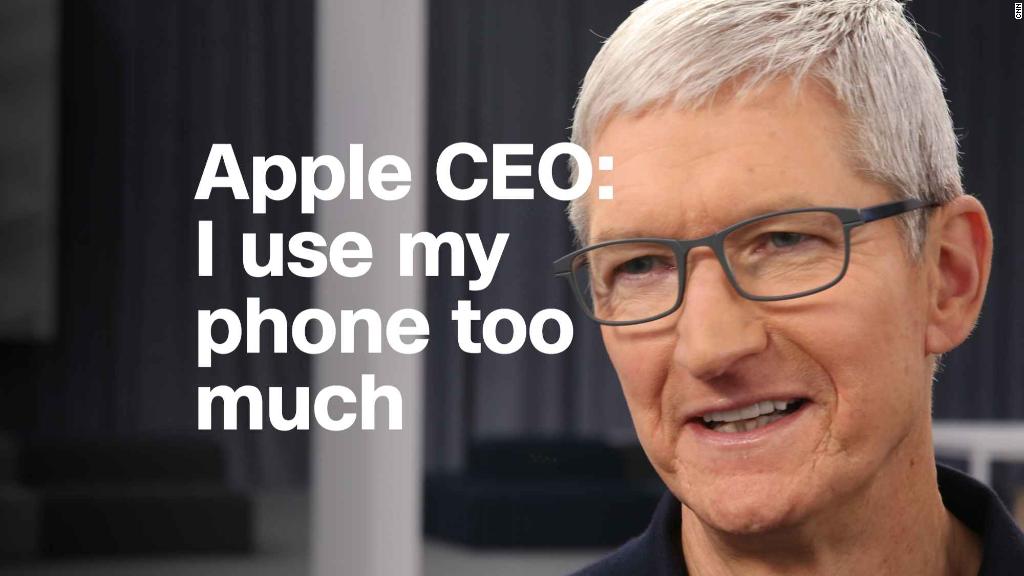 How will Apple follow up its biggest iPhone announcement since the original? Probably with the same device in more colors, but we’ll find out for sure on September 12, according to an invite reporters received Thursday morning.

Most Apple watchers expect the company to unveil a number of new iPhone models and a release date for its next iOS operating system during the event, held at the company’s slick Apple Park headquarters. It could expand the iPhone X design and naming across its entire phone lineup, with more sizes, colors and price points, according to Bloomberg. The Apple Watch and Air Pods could also get a refresh.

The company follows a rhythm with its smartphone announcements, unveiling a major upgrade every other year, and minor updates in off years. Last year, though, it skipped the minor update to mark the device’s 10-year anniversary. Instead of an iPhone 7s, it jumped straight to an iPhone 8 and an iPhone X (for the number ten, not the letter). It remains unclear how the company will handle device naming going forward.

The invitation doesn’t give many hints. Its art, like time, is a flat circle. It says “Gather round” underneath a rose gold colored halo that looks like the rings around Saturn. Or the activity rings on an Apple Watch.

The timing of Apple’s fall announcement has become as predictable as the event itself. Apple has in each of the past six years hosted a press conference in early September to announce a new iPhone.

Tim Cook and other executive pace a stage in crisp business casual wear, while talking excitedly about how the new devices are the best ever. Jony Ive’s voice narrates a video showing some product being made, but not the factory workers making it.

This will be the second press event hosted at Steve Jobs theater, a 1,000-seat underground circular venue topped with a 20-foot high glass and a metallic carbon-fiber roof.