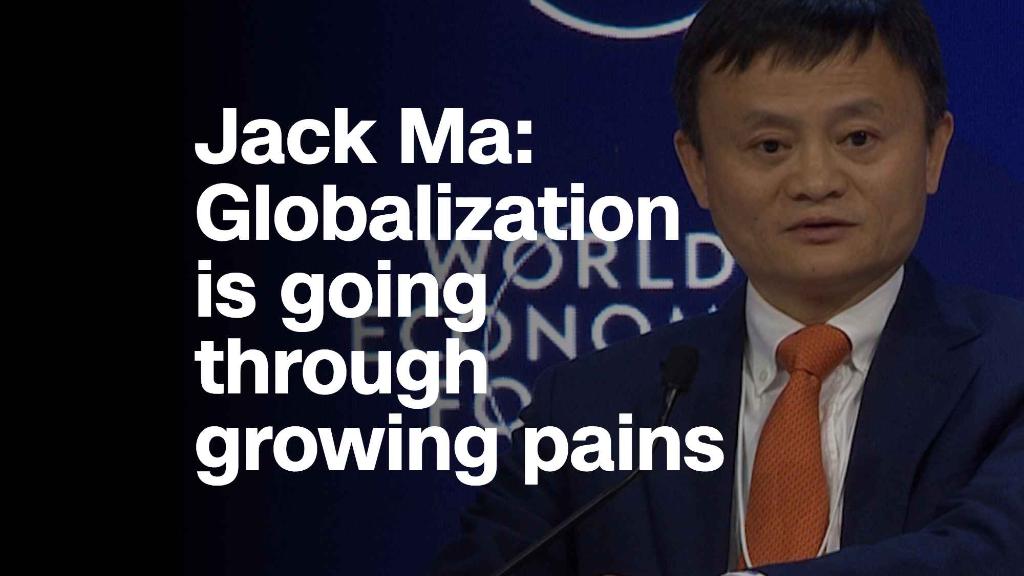 But the company said Thursday that China wouldn’t just survive a fight with the United States, it would thrive.

And so could Alibaba.

Alibaba (BABA) Vice Chairman Joseph Tsai told analysts during an earnings conference call Thursday that “if US goods become too expensive due to tariffs, Chinese consumers can shift to domestic producers or imports from other parts of the world.”

Tsai’s comments came just hours after the US and China each implemented a second round of tariffs on $16 billion worth of goods.

“We believe that Chinese government policy will continue to support imports into China to satisfy the rising demand of Chinese consumers,” Tsai said.

Nobody wins in a trade war, but…

Tsai added that Alibaba doesn’t want trade talks to deteriorate further, but it’s prepared for the worst case scenario. Alibaba would have no problem finding customers in other markets if the United States suddenly becomes a tougher place to do business, he said.

“In terms of our international expansion, the world is a big place. We have made substantial progress in emerging markets like Southeast Asia and South Asia as these markets are ripe for us to add more consumers into our ecosystem,” Tsai said.

Tsai added that China has become less reliant on exports over the years and that its economy can withstand tariffs on Chinese products. He made similar comments after the company reported results in May.

But Alibaba still has global aspirations. Founder and executive chairman Jack Ma has repeatedly said that Alibaba wants to do more business with big US brands. A number of American companies already sell products on Alibaba’s Taobao and Tmall websites.

Alibaba also recently struck a deal with Starbucks to sell coffee on its Ele.me delivery platform.

Tsai also suggested that some US workers could actually be hurt if a full-blown trade war develops.

“When you look at Alibaba’s presence in the United States, our focus is on helping American farmers and small businesses to sell their products to Chinese consumers,” Tsai said.

Solid sales in the cloud

Trade war worries don’t appear to be having a big impact on Alibaba. The company reported sales that topped forecasts, led by a more than 60% increase in retail revenue.

Shares initially rose in early trading Thursday but the stock gave up its gains as the day wore on.

Alibaba’s cloud sales nearly doubled from a year ago, and it’s looking to host websites for more businesses — including American companies.