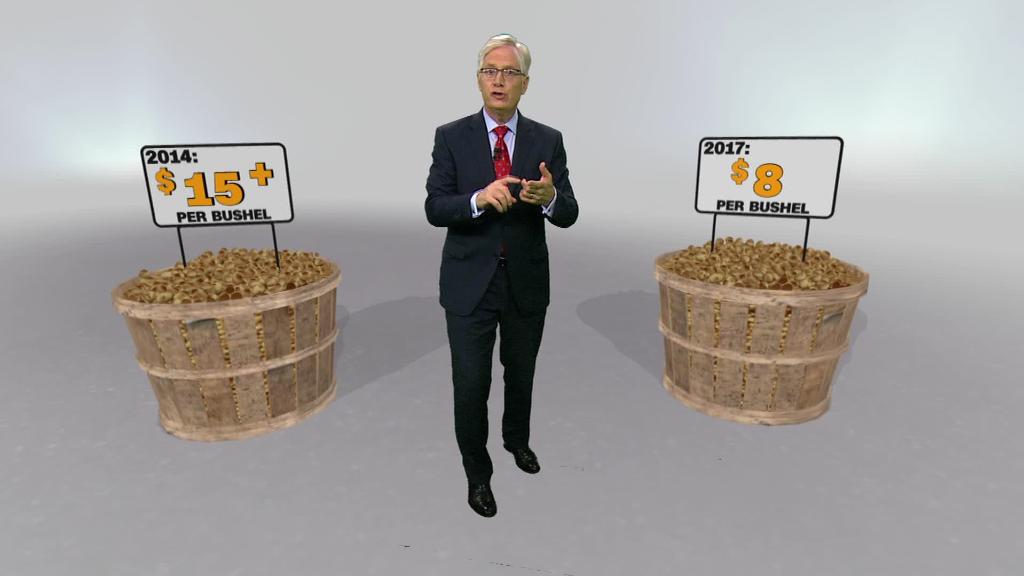 The outbreak of a virus at Chinese farms is yet another problem for the country’s slowing economy.

Since the start of August thousands of pigs in the country have died or been culled after authorities detected several instances of African swine fever. More than 38,000 pigs have been killed, according to Chinese state media.

The disease, which isn’t harmful to humans but is almost always fatal for pigs, could shake China’s pork industry and further damage its already troubled economy.

China is the world’s top consumer and producer of pork, according to the UN Food and Agriculture Organization. The country accounts for about half of the world’s supply of hogs, the organization said.

Prices of the meat have been rising since the swine fever outbreak was first reported, and have already increased by more than 7%, according to data from China’s Ministry of Agriculture and Rural Affairs.

The price of pork could go even higher if new instances of the virus continue to be reported in the country, said Chenjun Pan, an analyst at investment bank Rabobank.

“Things are getting worse,” she said, referring to the frequency of African swine fever outbreaks. There will be “supply shortages in the next few months.”

The sharp rise in pork prices could stoke inflation and prompt China’s central bank to tighten monetary policy even as the economy is slowing down.

ChinaAg’s Puette said that will make it hard for China to supplement its own domestic pork supplies with imports, while a slump in the value of the Chinese yuan versus the dollar also isn’t helping.

“China can’t replace local supply with US pork,” he said. Alternative suppliers, like Romania, are also battling their own outbreaks of African swine fever, Puette added.

Data show that outbreaks of the disease are spreading. They were initially reported in Liaoning, in China’s far north close to the border with North Korea. More recently they’ve been reported in Jiangsu, about 1,000 miles south and close to the commercial capital Shanghai.

Chinese authorities have closed hog markets in provinces impacted by the outbreaks and have banned live pigs from being transported out of these areas.

Puette said that the danger is the virus spreads from the coast into central China, where much of the country’s pig farming industry is based.

If that happens, China’s pork industry and its economy would be in even more trouble.

– Nanlin Fang contributed to this report.